You would have come across different pizzas, but did you ever wonder on what basis are they classified? Either yes or no, this article will have your attention till the very end because we will discussing the history and various types of your most favourite food on this planet.

Warm, delicious pizza, piled high with glorious topping and we all know where it came from, don’t we?

Like a good slice, the origin of pizza itself is thick with the cheese of thriller – rich with the sauce of debate.

The word pizza, meaning pie, started to appear around 1,000 AD but the dish would still be missing most of the flavours you might expect like sauces, pepperoni, and cheese – basically the whole pizza. Centuries later, pizza, still just flat bread with oil and toppings is largely considered to be a food for poor – until this guy comes in – Raffaele Esposito.

This pizza maker was making a special pizza for Queen Margherita. Yes, that name might ring a few bells! In an effort to make pizza worthy for his royal guests, Esposito cooked up something different and experimental – a pizza embellished with the colours of the Italian flag.

He did that by flavouring and seasoning with basil, mozzarella and tomato. Thus, creating what we would later refer to as the “Margherita Pizza.” Because of this, Esposito is credited by many to be the “Father of Modern Pizza”.

Later that century, Italians started immigrating to the different parts of the world, and they brought pizza with them as a little slice of home. It wasn’t long before American pizza developed its own appetizing flavours.

So whether you like yours to be a deep dish, wood fired, stuffed crust or with artistically crafted tomato or barbecue sauces, this pie is here to stay.

Generally speaking, pizzas can be classified on the basis of their crust. Pizzas having the same crust are generally the same and differ primarily in toppings and sauces.

There are a lot of different pizza styles that you can enjoy in the world depending on what city or what region you are in. While the dough and crust of a pizza are generally not noticed by people, they are the foundation of creating a delicious pizza. There are number of ways to mould and shape your pizza dough and crust.

Thin crust pizza refers to any pizza baked with thin or flattened dough, with different rich toppings according to the taste. Some of the most popular thin crust pizza includes:

Neapolitan pizza originally came from Nepal’s Italy. It has a very thin crust made up of dough that puffs up and provides a very crispy and airy crust with simplest and fresh toppings.

Its dough is mixed with water, yeast and salt and sometimes cooked in a wood-fired oven which creates that crust texture that almost tastes like a perfectly cooked pita bread.

This pizza has very large and wide slices with a thin crust. Its crust is foldable yet crispy –   emblazoned with tomato sauce and mozzarella cheese (or any other extra topping). It often uses deck ovens that cook at extremely high temperature that gives it a peculiar taste.

This style of pizza has its own distinct taste. It is the thinnest pizza. In fact, the crush is to think that it almost breaks apart like eating crackers.

It is also cut into squares, but what makes this pizza inventive is the wild toppings that include everything from its heavy unique sauces to its regional cheese.

Like a true New Yorker pizza, it is also lighter with a thin crust and crisper taste. It is thinner and crunchier with different toppings worthy of your taste buds.

Flat bread pizza is a quite thin and flat pizza, so it doesn’t need much yeast or rise time and is easy to manage and bake. Also known as Focaccia, it has its own toppings and style.

Thick pizza crust refers to the thick, soft and fluffy base with its own crispiness. Some major thick crust pizzas are:

Chicago is known for its deep dish pizza which is one of the biggest pizzas you will ever find – weighing around 5 to 6 pounds for a large pie.

Its dough is thick, crispy and buttery. The amount of toppings and tomato sauces is pretty generous on this thing. They are usually placed on top of the toppings so that the cheese doesn’t burn down.

Similar to deep dish pizza, traditional pan pizza rises high with no barrier. Because of its direct contact with cooking pans or cast iron skillets, it tends to be crunchier on the outside but soft from the inside.

Its crust is fluffier and spongy like bread since the dough takes up more space on the pizza.

This is a distinctive pizza style that’s well known for its fluffy and crispy crust. It’s a pan pizza that is cooked in a square cast iron skillet to create that unique crispy crust.

The deep interior sides of the crust are crispy because of the cheese that is pretty much cooked.

Unlike most pizzas that were made in Italy, this one was created in the US by an Italian immigrant in the early 20th century. It’s kind of like a predecessor to the Detroit-style pizza because it looks very similar to that.

It has the delicacy and thickness of a pan pizza along with the same crispiness. It is also served in squares embellished with cheese, pepperoni and oregano. It’s a style of Italy that’s well mixed with American.

Its crust is basically filled with cheese or other exciting sauce that makes it different and unique from all other pizzas with regular crust.

The crust is juicy and cheesy. So, if you’re ever bored of your dry crust pizzas, then stuffed crust pizzas are the best choice for you.

Crust lays the base of a pizza and is essential to judge the taste of a quality pizza. That is why pizza crust has its own importance and delicacy.

Broadly, there are three types of pizza crusts: thin crust, thick crust and stuffed crust. Pizzas of the same crust are more or less the same.

I have discussed a good number of pizza types based on crust types, so you can choose your favourite type and then add all other toppings for a perfect luscious meal.

Do tell us about your favourite crust type in the comments below. What additional ingredients do you add to make the best out of your crust? 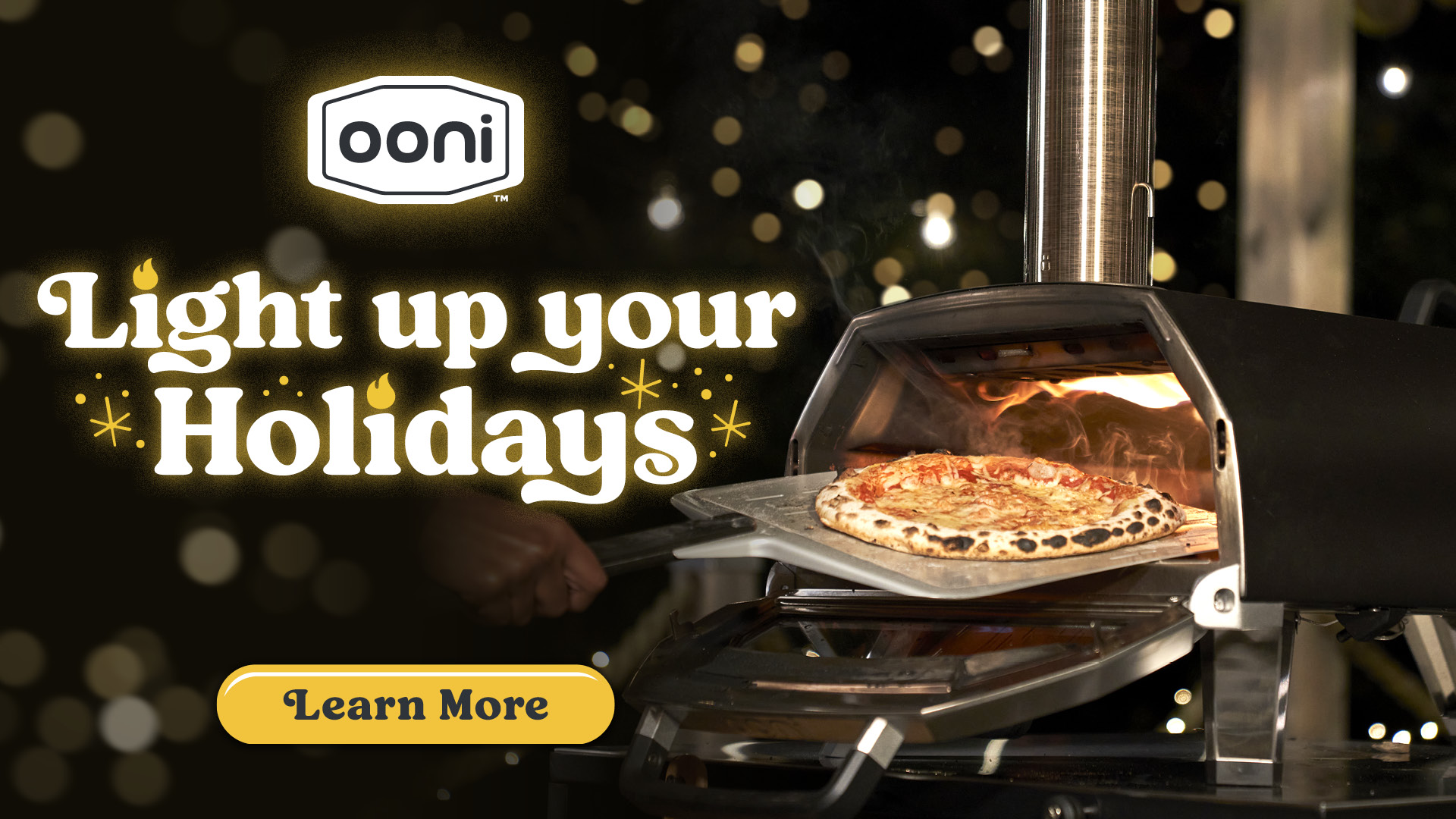 How Does a Wood Fired Pizza Oven Work: All You Need to Know

The Forno Venetzia Pronto 500 Wood-Powered Pizza Oven: Worth It? 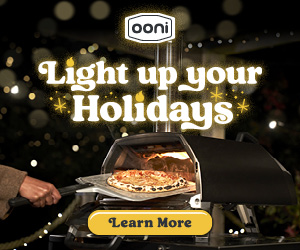