You might have come across some of the best outdoor wood-powered pizza ovens like the Ooni Koda 12, the Ooni Karu 12 and the Ooni Frya 12. But did you ever wonder how exactly do they work? If so, be ready to quench your thirst. I will tell you everything about how a wood fire pizza oven works.

I know you probably don’t like science, physics and all that. That’s why I will be explaining at a basic level. Here is how a wood fire pizza oven works. Before that, a little about the three methods of conduction of heat. Without knowing these, you cannot understand the working principle of a wood fire pizza oven.

Methods of Conduction of Heat

There are three modes of conduction of heat:

In this mode of conducting heat, heat is transferred through the physical touch of molecules. For conduction, physical contact is essential.

Here’s an example to help you understand in a better way. Put the front of a metal spoon on fire. The back (handle) of the spoon will soon get hot. The back of the spoon got hot because of conduction.

Convection takes place when heat is transferred through currents in a fluid – a liquid is also considered to be a fluid. Convection and radiation are quite similar, but I will explain the difference later.

Imagine what would happen if you were to put a dye in water that was being heated. You will see the dye starts moving. To be specific, the dye starts going from the bottom to the top. This is because heat is transferred like this, too. The dye is just a means to see what’s happening.

Even though there is nothing between the Sun and Earth, heat still manages to reach us – and quite a lot of it. Neither conduction nor convection is responsible for it.

Such transfer is radiation, and it does not require any matter between the heat source and the receiver.

Heat can be conducted in a wood fire pizza oven in any of the three ways. In fact, at a given time, heat is usually conducted in two ways:

Conduction in a Wood-powered Pizza Oven

Heat through conduction does take plan in pizza ovens – though not as much as it does through convection. A considerable amount of heat is transferred via conduction.

Heat is transferred to the pizza through the physical touching of molecules.

Convection in a Wood-powered Pizza Oven

Convection is the main method through which heat is transferred in a pizza oven. Previously, I mentioned that convection usually takes place in fluids. Gases are also considered fluids.

Heat is transferred to pizza mostly via convection. That is why the pizza has to be rotated every now and then. The part of the pizza that is close to the fire gets hotter than the sides that are far. This proves that convection is the dominant mode of conduction of heat in a pizza oven.

Does Radiation Take Place in a Wood Fire Pizza Oven

In short, yes but not much. Here’s the long answer.

Radiation does take place in a pizza oven, but not to a considerable extent. The walls get heated, and the radiation of the walls causes the pizza to heat up. The heat from the fire doesn’t get to the pizza directly through radiation. It gets directly to the pizza via convection.

Retained Heat in a Pizza Oven

There is another dominant way through which pizzas can be cooked in a pizza oven. By preheating the oven, the surroundings of the oven accumulate heat – especially the walls. They then give off this heat back and the pizza is cooked.

Contrary to your intuition, the heat absorbed and released is quite significant. It’s enough to properly cook a stone pizza.

The order of dominance of heat conduction methods are as follows:

BEST PORTABLE PIZZA OVENS THAT CAN BE FIRED WITH WOOD

Now you know how a wood-fired pizza oven works. Let me know if you have any other questions regarding this down in the comments.

Artisan Pizza: Why is it so Special and How to Cook Your Own?

Pizza History and its Types of Crusts: All You Need to Know 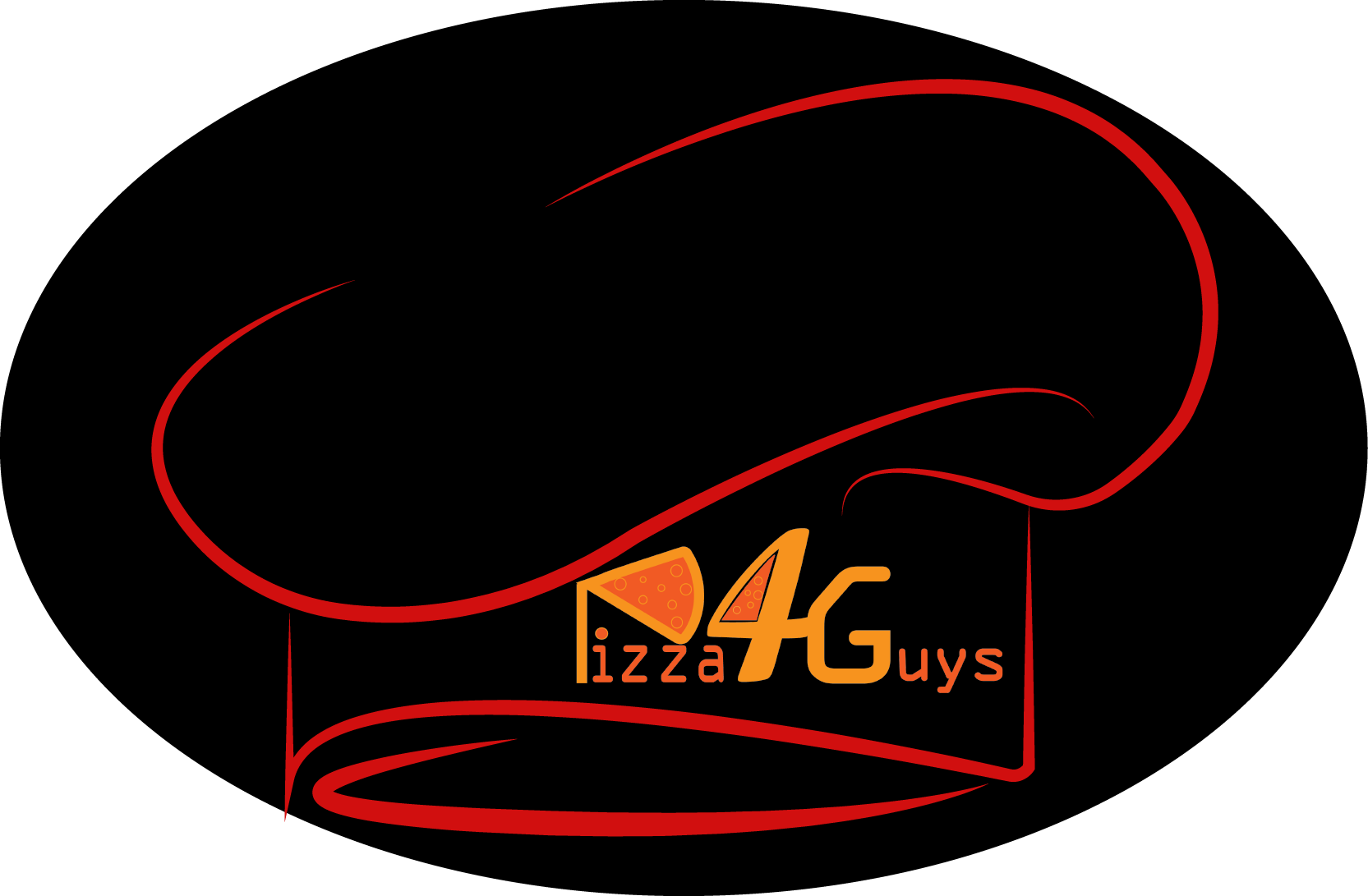